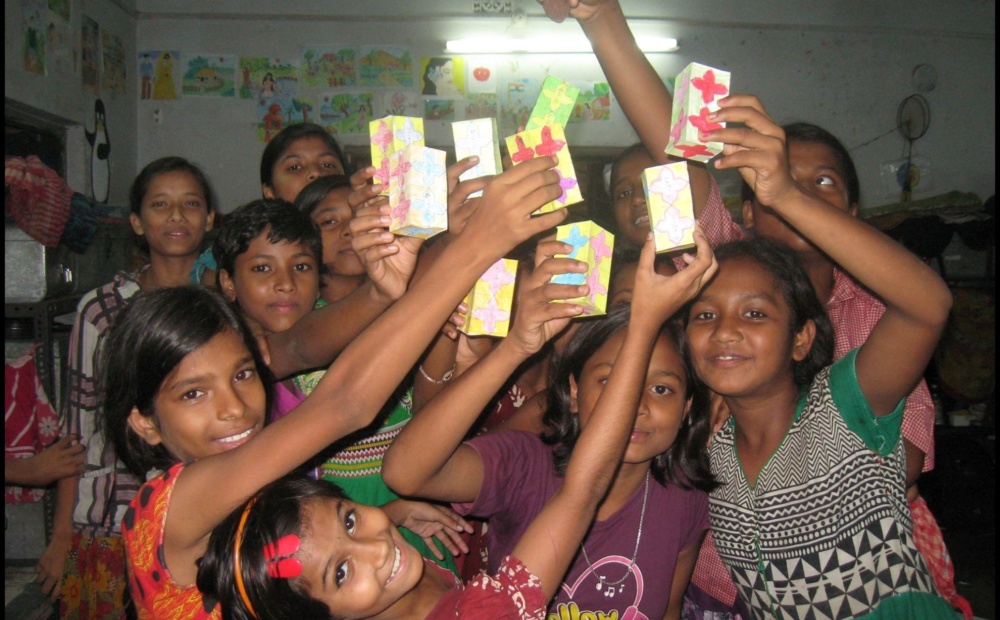 When I was growing up, in the Seventies, one of my closest friends was Gudiya. Gudiya was 9 years old, had bright eyes, and worked at a neighbour’s place. She washed dishes, wiped floors, and looked after the baby in the house. In return, she was given shelter and food. That was considered enough for the little girl from a remote Bihar village. Gudiya was not the only one of her kind. Those days, children working as domestic help was very common. There seemed to be an endless supply of children from villages near and far, ready to be pressed into service.

Gudiya grew up without education and, when she turned 16, ran away with a man four years her older. I had drifted apart from her by that time as studies took up more time. Yet I remember being saddened by her disappearance and wondering what would happen to her. I never met Gudiya again.

Child labour is the greatest evil within our society. It exposes little children to exploitation and abuse, snatching away their childhood. But what is worse is our apathy towards this evil practice, and at times, even tacit approval of it. Even if we are vocal about children employed in factories and sweatshops, we maintain silence about those working in roadside tea-stalls and in our homes. According to Census 2011, there are 8.22 million child labourers in India, aged between 5 and 14. If you count till 19 years of age, the figure shoots up to 35.4 million. These are big numbers, which point to our failure as a society to prevent child labour.

I have heard many argue that child labour actually helps families climb out of poverty and the earnings ensure a better life for the children themselves. That is an ill-informed argument. The earnings are so meagre, and are often absent, supplemented by food and shelter, that these are of no help and merely propagate the cycle of poverty. As it is, most are employed in “family enterprises” or households, where the payment is missing or, at best, poor.

The silver lining here is that there has been a gradual reduction in child labour in India over the past decade or two. I can see much less Gudiyas in homes around me, at least in Kolkata. Children and adolescents should be spending their time playing and studying in schools. We as a nation and as a society should ensure that. It is time we acknowledge child labour as a problem and end the vicious cycle of exploitation.